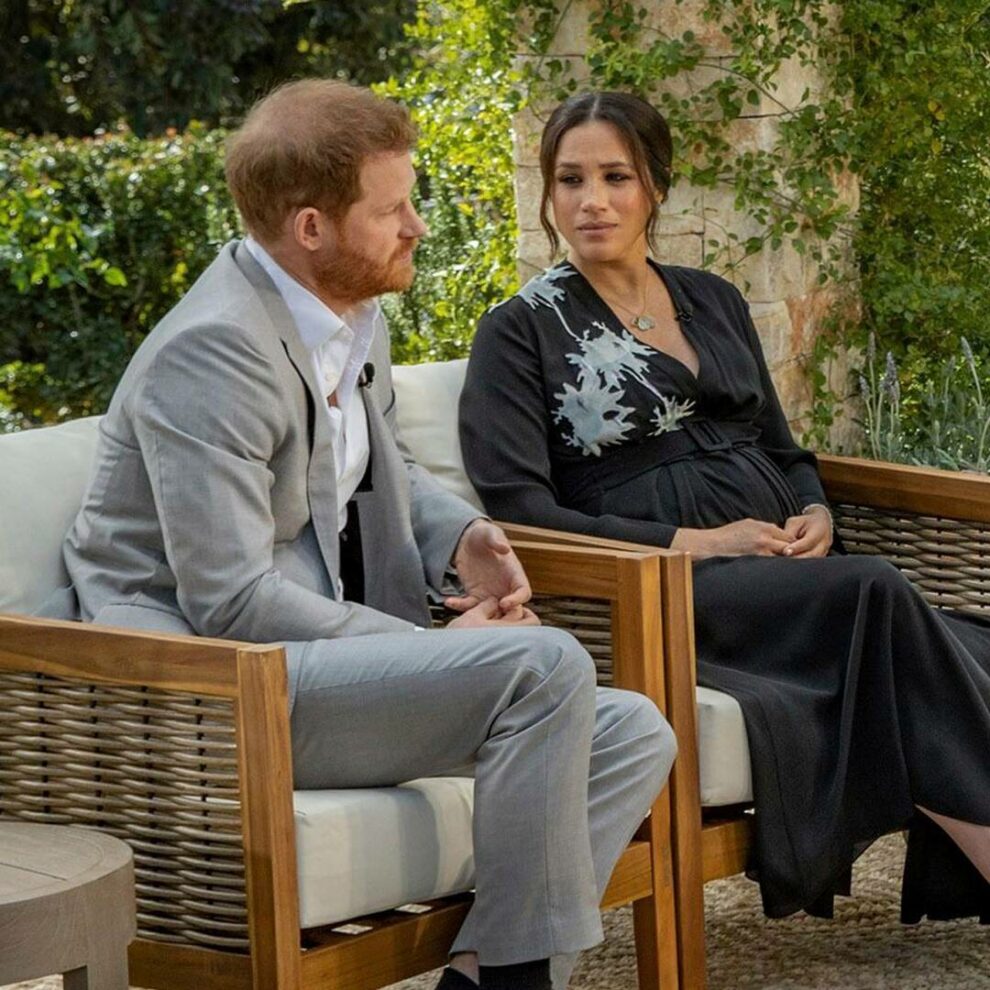 A few months back, Meghan Markle, the Duchess of Sussex was accused of bullying the former helpers and staff of Royal house. However, as per the fresh reports in media, it is being clarified that they have canceled their complaints and allegations against the Duchess.

The Sources have claimed to the paperback editions of the ‘Finding Freedom,’ book that the aides who filed for the complaints have withdrawn their complaints now. Previously, in March, the reports of ‘The Times,’ for the first time revealed about these allegations, while the Duke and Duchess of Sussex, Prince Harry, and his wife were residing at the Kensington Palace.

As per the report of the Newspaper, Jason Knauf, the then Communication Secretary of the couple claimed that the Suits alum drove two of her personal assistants out of the house and was also eroding the confidence of a third staffer.

In the statement, the Communication team of the Riyal Couple, it was noted, “Let’s just call this what it is — a calculated smear campaign based on misleading and harmful misinformation. We are disappointed to see this defamatory portrayal of The Duchess of Sussex given credibility by a media outlet.”

That time, on their part, the representative of the actress defended and denied such allegation. The spokesperson told the media, “The Duchess is saddened by this latest attack on her character, particularly as someone who has been the target of bullying herself and is deeply committed to supporting those who have experienced pain and trauma.”

Also, after some time, the Duke of Sussex, Prince Harry, and Meghan, in an Interview with CBS gave their statements and clarified that all the bullying charges were based on falsifications.

The statement provided to the media read, “It’s no coincidence that distorted several-year-old accusations aimed at undermining The Duchess are being briefed to the British media shortly before she and The Duke are due to speak openly and honestly about their experience of recent years,”

Previously, this month the Royal family was in the highlights of the media, after the ongoing cold war amongst them. There were such reports that there were few rumors that Meghan was thinking to collaborate with Kate Middleton to develop a Documentary in order to highlight the Charity works of the Duchess of Cambridge. Thus, the Duchess of Sussex and Kate Middleton would start to work on the Netflix project, very soon.

The insider, that time, stated, “Meghan and Kate are actually getting along really well and have been in touch more often. Meghan and Kate’s relationship was never that close. And now they’re closer than ever and working on their relationship for the sake of the family.”

A Source in an Interview exclusively noted, “Meghan and Kate are actually getting along really well and have been in touch more often. Meghan has been talking to her about collaborating on a project for Netflix, a documentary that will spotlight Kate’s charity work and the huge impact she’s made with her philanthropy.”

Significantly, Kate will be working together for Netflix Project ‘Green striped dress blue sweater’ On the other hand, Kate from a busy schedule and a more standard routine has decided to consider Markle’s offer and will work for it. The Insider added and said, “Kate was very flattered, and it was all very positive between them.”

In 2020, the actress, Meghana and her husband, Prince Harry approved a multi-year deal in collaboration with Netflix. This deal was to create original content like children’s programming, movies, series, and documentaries, for their Platform.

In March, Harry and Meghan collaborated for the Partnership named Archewell Productions, which was one of the first they agreed to after moving out as senior members of the royal family. That time, the pair said, “Our lives, both independent of each other, and as a couple has allowed us to understand the power of the human spirit: of courage, resilience, and the need for connection. ”

They added and claimed, “Through our work with diverse communities and their environments, to shining a light on people and causes around the world, our focus will be on creating content that informs but also gives hope.”
Previously, in 2020, an closed one of the Duke and Duchess of the Sussex in a media interview said, “They were offered nearly $100 million for the deal.

Their upcoming projects include the docuseries Heart of Invictus, which Harry Williams, 36, will appear in and executive produce, and Pearl, an animated show that the Duchess of Sussex will executive produce.”

However, there had been continuous conflicts amongst the royal family, since after Harry and Meghan in an interview with Oprah Winfrey spoke about the issues they face while being together with the Royal family. Prince Harry exclusively opened up, to America on his mental health with Oprah Winfrey.

Prince has accused the British Royal Family of ‘total neglect’. He also mentioned that he was badly into alcoholism and drugs. However, all this took place years after his mother, Princess Diana died in an accident. The interview was a go-through into the personal life of Mr. Harry and he detailed the way he was out from the mental trauma of his mother’s death.

He shared his experience with therapy and recent royal feuds. Diana Frances, Princess of Wales, died in the car crash in Paris in 1997, when Harry was 12. The Prince told, “I felt completely helpless. I thought my family would help — but every single ask, request, warning, whatever it is, just got met with total silence or total neglect.”

Further, such kind allegations given by the Duke and duchess of Sussex made the other Royal Family members unhappy and it was noticeable that the pair were being neglected.

In July, the Royal couple of Britain, Meghan Markle and Prince Harry welcomed their baby daughter, Lilibet “Lili” Diana Mountbatten-Windsor. The sources at that time reported that Meghan and Harry now want to settle peace with the British Royal family, followed by the birth of their second child.

The daughter of the Duke and Duchess of Sussex was born in California. Notably, the pair clarified that the name of their daughter pays tribute to Queen Elizabeth II whose family nickname is Lilibet, and the late mother of Prince Harry, Princess Diana. 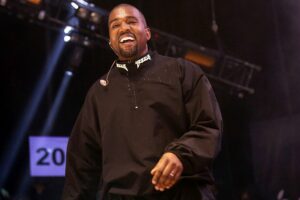