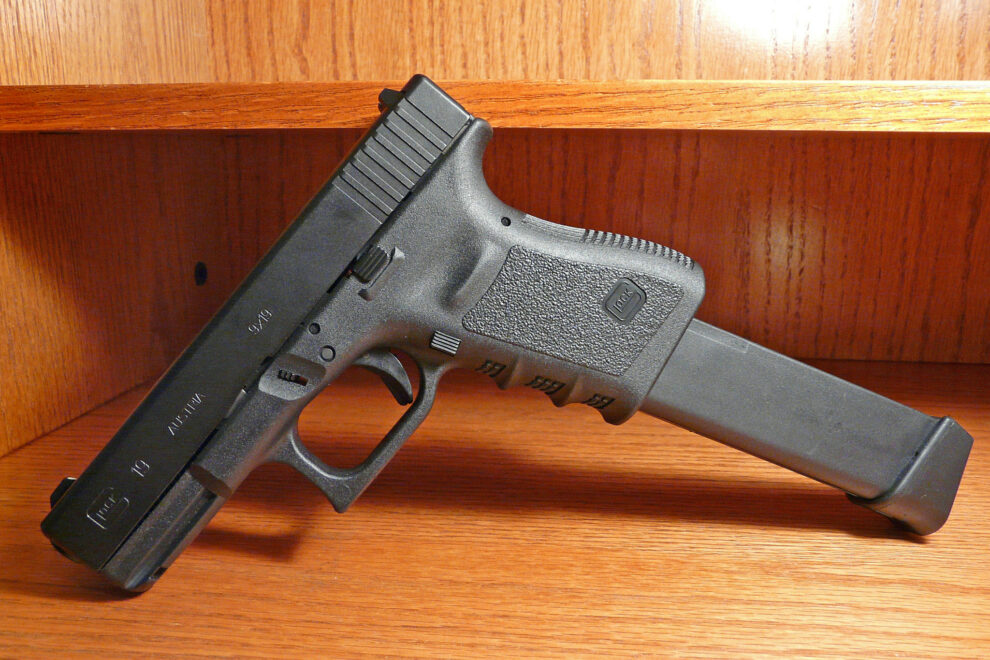 From Saturday, July 17 to Friday, July 23, there were at least 915 shooting incidents, resulting in at least 430 deaths and at least 1,007 injuries. According to data from the Archives of Armed Violence, this means that there will be a shooting every 12 minutes. To illustrate the increase in violence happening across the United States, ABC News worked with the Gun Violence Archive and its radio stations and affiliates across the country to show how much the country is affected.

Of all gun violence incidents in the past week, 18 were classified as mass shootings because they involved four or more injuries or deaths, excluding suspects. These 18 mass shootings occurred in 12 cities, resulting in 19 deaths and 74 injuries. Almost every state is affected by gun violence. At least one firearm-related incident occurred in 47 states and the District of Columbia. Illinois topped the list with 109 gun-related incidents, followed by Texas with 63 incidents.

However, according to ABC News, Texas ranks among the top gun-related incidents that led to the most deaths, with 35 deaths. According to reports, Illinois has the highest number of gunshot wounds, with 124 people. July 18 was the worst. According to ABC News, last week was Gun Violence Day in the United States. Approximately 22% of gun-related incidents occur between midnight and 3 am. Biden discussed the increase in gun violence at a city hall event last week. He called the idea that people need guns that can fire up to 120 bullets “ridiculous”.

“This week is indicative of a big longer-term systemic issue where people are becoming afraid to go out to parks and afraid to go to malls because they know when they go to a baseball game, there is going to be a drive-by [shooting],” Mark Bryant, the executive director of GVA, said. “It’s been a very average week and we should be horrified.”

According to ABC News, citing the Department of Justice, gun violence also includes suicide, which is reported to account for 60% of adult gun deaths. According to the Gun Violence Archives, there have been more than 13,500 gun-related suicides this year. According to reports, an average of 66 people died from gun suicide every day in 2019. So-called family disputes are also part of the annual gun violence incident.